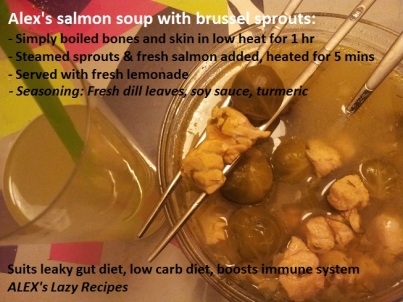 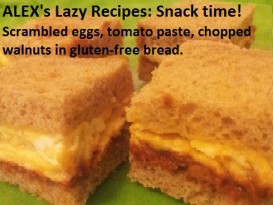 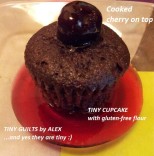 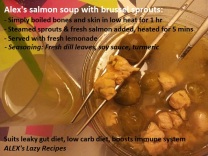 Yesterday, as I fell asleep for 5 hours midst of the day, I had to wrote 20 pages of screenplay for the pilot episode in four hours! What a speed! I hope it will work out well for the director and as well as the TV Channel. Today the director will show this new screenplay to the producer and the rest of it is wait for an answer.

END_OF_DOCUMENT_TOKEN_TO_BE_REPLACED

I received a phone call from a film director friend of mine today. About 2 months ago I told him that I have an idea for a documentary on everyday psychology and I thought about the pilot already. I told him and he liked it. However, I did not write it down as I thought that “This will be rejected by the TV producers anyway” I was not that hopeful thanks to my depression.

Today he said, he told my idea to a producer and he accepted to present the pilot to a TV channel and he wants me to get my ass down and write the script for the pilot this week. If the pilot passes, there will ve 13 episodes in total. I am so hopeful this time. For the next 2 days I will be working on that. This Wednesday the pilot script will be ready and sent to the channel!

If accepted in the first round, we will produce the pilot and if they like it, I will be writing 12 more episodes. They are also thinking to make me the presenter of the show but I want to keep my role at minimum on screen.